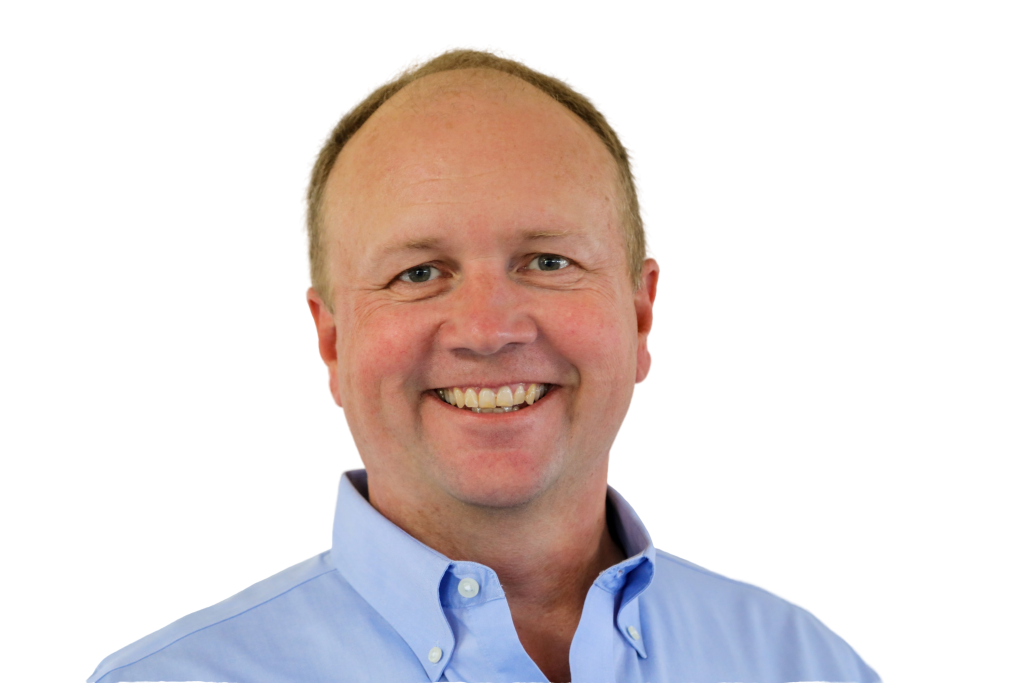 “Flip Flops and Pearls is bringing a methodology for helping people achieve lives of financial freedom, joy, and abundance to Charleston.”

Reggie Fairchild is a goal-driven entrepreneur with a passion for empowering others to achieve their own dreams. Reggie’s diverse experiences in innovation, finance and entrepreneurship led him to create Flip Flops and Pearls.

After leading several of America Online’s most successful product launches in the late 1990s, he relocated to Charleston in 2003 in order to campaign a sailboat. He raced in the 2005 Melges 24 World Champions and won the Corinthian National Championship in 2008. He went on to start up his own successful web design firm and co-found an innovative niche real estate company that became a top producer in its market. He has also served on the boards of several startups and non-profits. By combining these experiences with his strong commitment to client service, he’s able to provide exceptionally engaging financial guidance.

Reggie earned an MBA at Cornell University, and a BA in mathematics at Indiana’s DePauw University. He studied for his CERTIFIED FINANCIAL PLANNER™ certification at the University of Georgia Terry Business School. He is planning to sit for the exam later this year. Married with three children, Reggie is a water sport aficionado.  He continues to actively race sailboats. Together, he and his wife also work to protect the ocean and seashore environment. They champion sea turtles as well as helping to rescue other seashore animals. In 2019, Reggie was named the environmental steward of the year by Dewees Island

Where does the firm's name come from?

We are focused on you and what you want.  Is it walks on the beach in flips flops, boats, saving for college, trips overseas, building a business or dressing up any outfit with pearls?

Let’s work together to make your dreams a reality.